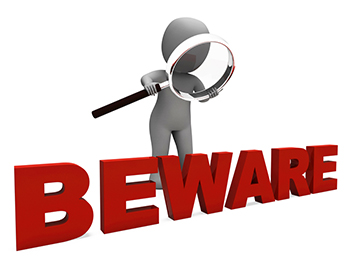 Security blogger Brian Krebs reports on a new scheme dubbed "Video Jacking" that allows hackers to capture information from your smartphone or tablet by plugging into a compromised charging station. This exploit takes advantage of a little-known feature of many modern smartphones which is their ability to duplicate video from the device’s screen so that it also shows up on a much larger display — such as a TV. However, new research shows that this feature may quietly expose users to a simple and cheap new form of digital eavesdropping.

So we expand our security recommendations for the mobile worker to include the following:

1. Do not use a public USB charging station.
2. Do not use a public WiFi hotspot as it is easy for a hacker to eavesdrop.
3. Do not "auto-connect" to any Wifi hotspot, as hotspot names can be forged.
4. Do not connect to sounds systems in vehicles you do not own, such as a car rental. These can be used to harvest contacts and text messages.
5. Make sure your mobile devices are encrypted and password protected.
6. Make sure to use a service that can lock and remotely wipe your phone on command.
7. Power down your mobile device completely when not in use; easier said than done! An alternative would be to place it in airplane mode when not in use.

Do you really have to worry about these things? Probably not. Most of the criminals that would use these hacks probably have bigger fish to fry. However, why not use your smartphone’s built-in Wifi hotspot and carry a portable battery charger–then you’ll have one less thing to worry about!

You have Successfully Subscribed!